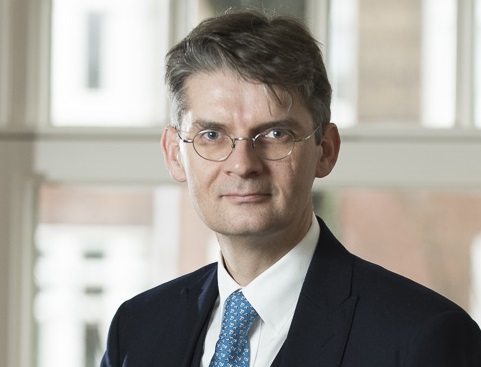 Article 17, formerly known as article 13, is the most important and most controversial provision of the EU Directive on Copyright in the Digital Single Market on which the EU member states and institutions have reached agreement in principle in February 2019. 2 The European Parliament voted in favour on 26 March 2019. The council of ministers is expected to accept the final text on 9 April 2019.

This paper aims at analysing what the idea of article 17 is and how it might work out in practice. Which legal issues will arise, which preliminary questions will be put to the CJEU? It is not meant to argue for or against article 17. The article itself is taken as a given. This paper is merely a first attempt to look ahead and find out what could happen in practice.

It is obvious that article 17 is a compromise between many interests and wishes and that is quite contradictory at some points. But that in itself is nothing new. Much of the EU legislation consist of partly contradictory or incomprehensible clauses, because compromise apparently was the only option for reaching consensus. Consequently, it is often up to commentators, practitioners and judges to make the best of it.