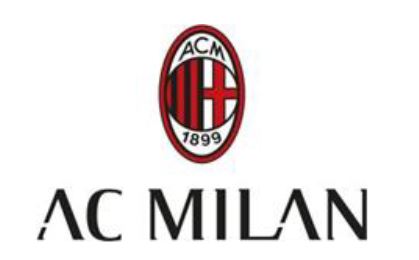 111    However, the marketing conditions of the goods at issue and, consequently, the importance of a visual similarity between the conflicting signs linked to the nature of those goods is only one of the elements to be taken into account in the overall assessment of the likelihood of confusion on the part of the relevant public. In the present case, even if the Board of Appeal should have considered that, having regard to the marketing conditions of the goods at issue, particular importance should be attached to the visual similarity of the conflicting signs, it should be borne in mind that, as was found in paragraph 94 above, the similarity in that respect is average and that that similarity is reinforced by the similarities found between the marks at issue on the other two aspects of comparison, so that the similarities of those marks are, taken as a whole, of a sufficient degree to conclude that there is a likelihood of confusion.

112    Secondly, the reasoning in the judgment of 8 February 2019, CHIARA FERRAGNI (T‑647/17, not published, EU:T:2019:73), relied on by the applicant, is not transposable to the present case since, in the case which gave rise to that judgment, the conflicting signs were only weakly similar from a visual point of view and similar only to an average extent in phonetic terms. It should also be noted that, unlike the present case, that case concerned the existence of a likelihood of confusion in respect of two marks relating to goods in the clothing sector. The applicant does not give any reasons why that case-law should be applied to stationery products in Class 16.

113    In the second place, with regard to the applicant’s argument based on the reputation of the mark applied for in Germany, it should be noted, as EUIPO rightly pointed out, that only the reputation of the earlier mark, and not that of the mark applied for, must be taken into account in order to assess whether the similarity of the goods designated by the two marks is sufficient to give rise to a likelihood of confusion (see, to that effect, judgment of 3 September 2009, Aceites del Sur-Coosur v Koipe, C‑498/07 P, EU:C:2009:503, paragraph 84 and the case-law cited). That case-law is in line with the objective of Article 8(1)(b) of Regulation No 207/2009, which is to provide adequate protection for the proprietors of earlier rights against subsequent applications for identical or similar European Union trade marks (judgment of 29 January 2019, The GB Foods v EUIPO – Yatecomeré (YATEKOMO), T‑336/17, not published, EU:T:2019:840, paragraph 49).